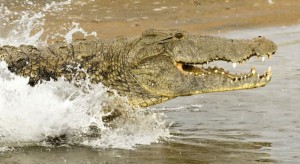 The North Luangwa National Park (NLNP) is a remote wilderness area in the heart of Africa. There are no permanent tourist facilities and only three safari camps, which are all located along the beautiful, clear waters of the Mwaleshi River. The emphasis is on walking safaris from these dry season camps and as such there are limited game viewing roads. The beauty of the park is its remoteness, perfect for Africa buffs wanting to get away from it all. Whilst there is plenty of game, there are not the same concentrations of animals as that found in South Luangwa National Park. 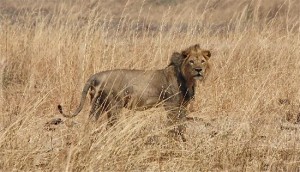 NLNP is particularly known for its large herds of buffalo closely shadowed by a very healthy and at times impressively vocal, lion population. Cookson’s wildebeest, an endemic species to the Luangwa valley are common together with zebra, impala, kudu, and warthog. Larger carnivores in the park also include leopard and hyaena. Elephant are starting to recover from the heavy poaching but are still quite wary of people.

In the escarpment area Lichtenstein’s hartebeest may be seen. Black Rhino have also recently been reintroduced to the park under tight security and in the next few years may be released from their fenced enclosures once again offering the classic Big Five for tourists. There was a great excitement in 2005 when the birth of the first rhino calf in the region occurred which hasn’t happened for many years.